Visit to AC; notes by Wendy Thiessen with comments by Tauna Ready and Lynn Rodriguez

Last Sunday was a big day for the A Home for All project as Barrio Dogs’ volunteers added mulch and sod to the play area at the boarding facility. Regular watering and recent rain are making us hopeful that the grass will last. As you can tell, the dogs love it! 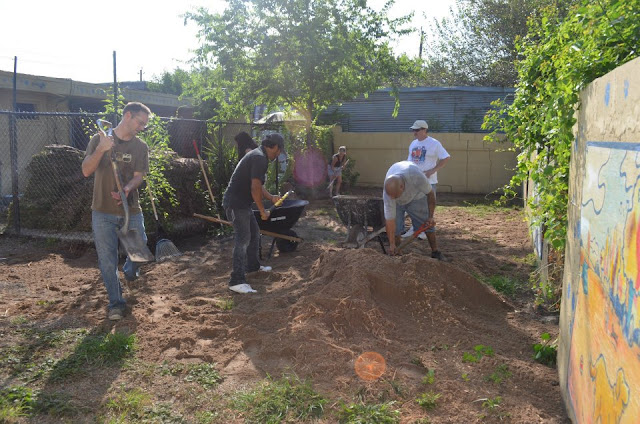 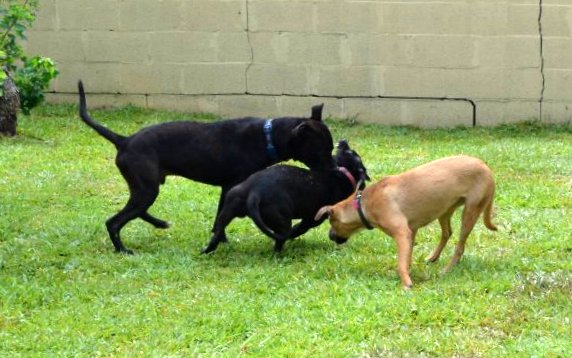 Amos went to the vet this week. He’s gained 5 pounds, is no longer contagious and is scheduled for neutering. He does have sores from laying on the hard kennel surface (we’re working to do something about that). I think Amos must have been crate trained or really well house broken in a previous life because he's the one dog who is always dying to get out on a leash to relieve himself.

Derek seemed a little off yesterday (other volunteers have noticed and he is going to the vet soon). He played in the yard, and it was nice because the sprinklers I brought to AC were on. Derek and I were playing with a stuffed squeaky toy which he loved but then we were playing tug of war with it and he's so strong we were pulling off the legs so I switched to one of the heavy braided ropes. First I was swinging it around and he was jumping trying to grab it but I figured that wasn't a great idea for such a big pittie so then I'd take it from him, tell him to stay, then throw it and told him to go, then he brought it back to me. Such a smart boy! He's a great dog.

Raven was limping a bit and holding up his rear left leg. I didn’t walk him since he seemed a little uncomfortable but I did hose him off in the grass and then towel dried him which he loved.

Sugar walked and played in the yard a bit. She doesn’t really know how to play (hope she’s learning from being around Izzy and Kiddo). She didn’t really like the water but maybe she will warm up to the idea. [note from Tauna: Sugar was sitting on command. This morning I had to touch her rump with my index finger. This afternoon she watched Izzy and got it down.]

Wallis poor baby, I don’t try to take him out (he doesn’t come out of the kennel readily). I just always stop and talk to him and give him snacks. I really wish he could get in someone’s home because more human contact would help alot. [Note from Tauna: What I do with Wallace is just open his kennel and the back door and stand way back. He creeps out to make sure no one is around and then runs outside. He loves it when he gets outside. I stand back and just talk to him. He's getting better with each trip, but is still afraid of everybody.] 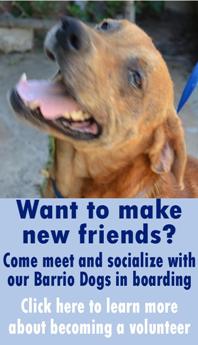